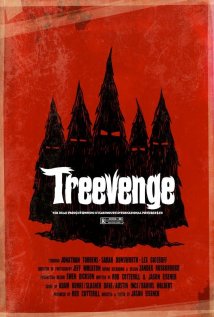 Christmas trees ripped out of their forest plan revenge against people enjoying the holidays.

...what happened to the Entwives. :-) If you've never heard of the Ents from "Lord of the Rings", you won't catch the reference but if you have, that should say it all. ;-)

Seriously though, this was a very cute short. It's not exactly "family friendly" though - 2 f-bombs that I caught, though that and the gore is the worst of it. It's the kind of movie you wouldn't expect anyone to take seriously enough to put as much effort and work into as these people did. I mean sure, it's not "Casablanca" or even "Killer Clowns from Space", but everything was pretty neat & tidy & put together quite well. I think they should do a sequel - perhaps something where they show the trees in the forest with humans decorated for a tree holiday by a human- fed fire - I mean, there are so many directions one could take a stint like this. Seriously dudes, make a sequel! I think I see "cult favorite" in your future! ;-)

Fmovies: If you haven't seen this short, do yourself a favor and go watch it online. I just went on Joblo.com and I noticed they had posted this short and being that it's from the people that brought us Hobo with a Shotgun, I had to check it out. It's about 16 minutes long and it works in two ways being a parody of slasher movies from the 70s and 80s and actually being a gory comedy/horror film, it totally accomplishes both. I really don't want to give away too much because there are a few moments that will shock the hell out of you and make you laugh at the same time. Basically it's about Christmas trees that take their revenge on humans on Christmas day. The set up works extremely well for the gory payoff in the third act. Being a fan of The Canadian show Trailer Park Boys I was extremely happy to see Sarah Dunsworth and Johnathan Torrens(aka J-roc) in this. This is a really entertaining short, it's very funny and I loved the Fulci-esquire gore. My favorite line "It's Christmas and I wanna f*ck!". I really hope to see more from these filmmakers, excellent work.

This is a very silly film, but if you're in the mood it delivers in spades! It really builds up to the anticipated "treerevenge" of Christmas trees fighting back, and when that moment finally comes the film-makers go all-out delivering some shocking but hilarious kills! Everything goes completely OTT, which I think is how you have to approach making a film like this. The last kill has you thinking "are they really going to go there...?" And yes, they do - in explosive fashion. Some of the gore effects are kind of hokey, but everyone involved seems to be aware of this and so they play around with that for laughs.

This would definitely make a fantastic break from the usual Christmas films, so why not pop it on on Christmas Day and offend the whole family!

I wish imdb would allow just a few words, but...here goes: Basically as the story says this was about trees and revenge, but even for a short, by now there should have been a "feature length film" version of this. Even low quality thankskilling got a few movies, ( which were b grade awesome!). NOt a total loss though, cause now I know FER SURE that chopping trees down is gods will. :P

Sit back, relax, and enjoy Treevenge for all its bloody goodness. It's a "they fight back" saga that one hasn't really seen before, unless perhaps one is so well versed in Troma knowledge that they could dig up an example and look like the smarty-pants of the room. But for the moment, I can't think of another example of photosynthetic comeuppance aside from this, where trees cut in the forest are cut down for Christmas, and fight back against their 'owners'. It's got subtitled tree dialog. It's got dumb-s*** humans in the sticks and trailer parks and homes. It's got so much blood you'd think that the blood coordinator from Dead-Alive stopped by to pitch in on the fun. And it's so much fun, on both an intellectual level and on that visceral bloody-fun level that only the best in Troma can bring out (or just creative comedy horror in general) can bring out. It also reveals that Jason Eisner, the director and also the force behind the little-seen Grindhouse trailer (only shown in Canada with the Rodriguez/Tarantino film but also infamous online), has a real potential career ahead of him. What Treevenge exactly spells of it I can't say with the best crystal ball. But there will be something, with blood perhaps. 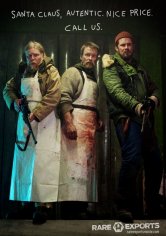 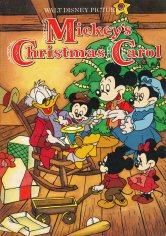 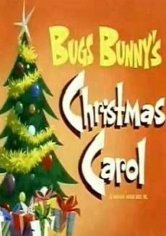 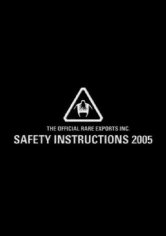