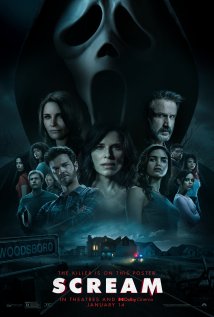 Twenty five years after the original series of murders in Woodsboro, a new Ghostface emerges, and Sidney Prescott must return to uncover the truth.

To pin a quote, this is an awesome "Re-quel" that does not hold back at all. A great mix of newbies and legacies and not a damn one of them is safe! The same woke slasher vibe is carried over from its predecessors and is somehow made better. The slasher action, the nostalgia, the jumps, the laughs, the feels... it's all there.

This film is a slasher that requires you to turn your brain off. It is silly at times, and the plot is just very unlikely. It may be alright to kill some time with it.

And with good cause, because directors Matt Bettinelli-Olpin and Tyler Gillett didn't really deliver anything that haven't been seen previously in the numerous "Scream" movies. Sure, there were new characters in the storyline, but essentially it was just the same old soup boiled on flavorless bones. So if you have seen the previous movies, you have essentially already seen the 2022 movie "Scream" as well. But chances are, that if you are a fan of the franchise, then you certainly will find some greater enjoyment in this 2022 addition to the franchise than I did.

The storyline, while it certainly was watchable, just was too mundane and generic. And it was essentially just the same routine done again, but with new faces. Oh, and with some recurring faces too to reprise the 'legacy' characters, as they were called in the movie.

For a horror movie, then the 2022 movie "Scream" just wasn't outstanding, and it is a movie that quickly will fade from my memory now that I have seen it. But then again, this wasn't a movie that I was particularly looking forward to getting to watch.

The acting performances in the movie were good, and that goes for both the new cast and the former "Scream" stars returning to reprise their characters. I will say that it was most certainly David Arquette that put on the most memorably performance in this movie.

I have to say that, for me personally, then "Scream" felt like a fully and wholly unnecessary movie.

My rating of "Scream" lands on a mediocre five out of ten stars.

The fifth installment of the Scream franchise is part continuation of the story of Sid Prescott, part commentary on fans who get angry about the unexpected directions that franchises take. I enjoyed it.

I wonder if it will be S6ream next ... and yes I see the title is not written as I have made it ... but come on, you know it's what they meant to do, yes? Maybe the title is a bit more subtle than the movie itself ... and it is between the lines.

But let's not get ahead of ourselves, because the movie is woke, self aware, breaking down the fourth wall ... actually breaking down all the walls ... and building up a glass house ... you can look inside from every angle, but they (characters) can look outside too. And that is what they do ... they do talk about pop culture ... they talk about slashers and the horror genre itself.

The movie walks quite the thin line ... and yet I would say it does a great job ... it really is able to convey that Scream feeling especially the first one conjured. I think the fourth one wasn't that bad, I think number three in the series was the weak one. But discussing that, would be something that the characters here would relish ... would delve into.

Great script all things considering. Introducing a new group of people, re-introducing some of the "old" characters and giving everyone some room to breathe and have their own moment or two. Not an easy task to say the least ... yet the movie does an overall good job with it.

Then you have the comedy - violence ratio. Something that you may have an issue with. Horror comedy isn't everyones cup of tea. But there is enough blood and death to around ... yes I have seen worse (better?) myself - Saw movies and other stuff. But for the genre this gets involved in, it is more than enough.

Not to mention the shocking deaths or should I say unexpected ones ... twists are neatly packed and the whole wokeness and wordplays plus some red herings ... well they all help elevate the movie ... and make it the best scream we had... since the Original (is that a pun?)

I went in with fairly low expectations, and came out of the cinema feeling thoroughly entertained. It wasn't perfect, but it was a very good installment, it managed to pack a lot in to what by today's standards is a moderate running time (refreshing not to be sat for 2.5 hours!)

Let's begin with the two best elements for me, firstly the visuals, this movie looks terrific, some gorgeous shots, those behind the camera did a tremendous jobs. Secondly, the horror element, they managed to surprise you constantly, you didn't know when the next scare was coming, good fun for those that love jump scenes.

Nostalgia seems to be the order of the day in films for 2021/2022, and if you're a fan of the first few, there is a lot here to enjoy. They really do pay homage to the first one. A good awareness of where the film sits in the franchise history, and some nice commentary.

Slightly more serious than the last few, don't expect the humour from years gone by, there isn't much of it.

I'm reminded of the Halloween reboot, it's a quality film, that embraces its past, but offers something new as well.

A nice touch regarding Wes. 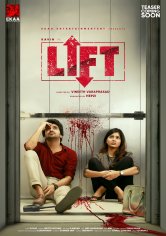 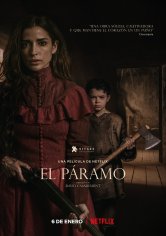 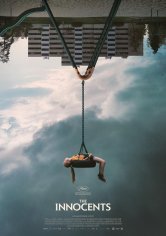 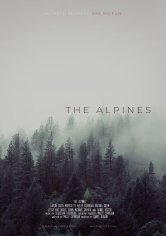 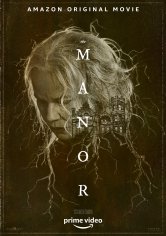 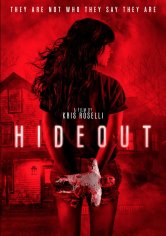 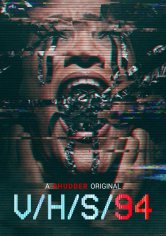 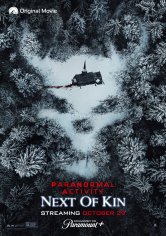 Paranormal Activity: Next of Kin 2021