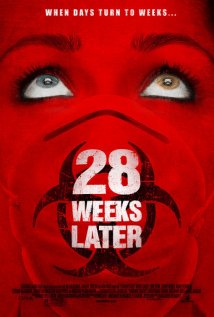 Six months after the rage virus was inflicted on the population of Great Britain, the US Army helps to secure a small area of London for the survivors to repopulate and start again. But not everything goes according to plan.

I believe 28 Weeks Later did appreciate as a sequel (with only a couple very minor depreciative concepts), and that was a surprise.

I'm admittedly a zombie film fan (especially the serious, non A-Team variety). And although the Rage virus in these two films does not produce an 'undead' zombie, the 'infected' nevertheless present a similarly formidable and threatening antagonist. If you haven't seen either film, Boyle's 'infected' are far less like the traditional lumbering Romero zombies, and closer to the Zack Snyder zombies of 2004's Dawn of the Dead. Note that if you were able to get away with seeing 28 Days Later as a date movie, you may not pull it off with 28 Weeks. There is very little breathing room, and some of it is more disturbing and far less bridled than you might be expecting, especially if you are used to the character-based 'safety' of most films.

Unlike 28 Days, a flashpan start to 28 Weeks Later sets the tone for the entire film... Which although short in running time (at just over 1:30) with quite a fast pace, still seemed very much long enough to be perfectly enjoyable, especially for any fan of the genre. Other than a brief, but informative back-story conversation near the beginning, there is almost no down time spent (wasted?) on emerging relationships or overly granular side-stories. Overall the most powerful element of the film isn't really character based, but rather the theme of a terrible pandemic that, besides a small twist, isn't much changed from the first movie.

There is one facet of the film that I did not really appreciate, but can't really detail without a spoiler warning. Let's just say that London is a fairly large playground for certain (coincidental?) events to happen (and not just once). However, there's a possibility I may be missing some concept that made these events intentional--I hope it's some twist of the virus and isn't just star power.

I'll be purchasing the DVD, but probably won't offer to watch it with any of my family and couldn't recommend it as a party movie :)

Post Script: If you had ever wondered why the rest of the world was not affected by this virus, consider the geographically isolating nature of the British Isles and the extremely short incubation period of this virus. A truly viable pandemic must have a longer incubation period and optimally be airborne or at least infect multiple disparate species. So the Rage virus, while perfectly suited in close quarters would likely not travel much farther than a pair of human legs could travel.

Fmovies: Having seen 28 Days Later I thought I was prepared for this, but I was not. Somewhere near the beginning of the film is a scene that goes from zero to psycho in about 2 seconds flat. The beginning of 2004's Dawn of the Dead also had a wildly chaotic kick-off scene, but unlike that film, which was a great film to laugh through while chomping your popcorn, this film is no laughing matter.

When there's no violence, there's fear and tension.

When there is on-screen violence, there is absolute shock and horror. Scene after scene shows ordinary people placed in impossible situations from which they cannot escape. This time, of course, there now two implacable predators out there hunting them down: the rage virus from the first film, and the military which is attempting to maintain control of any outbreak, but is willing to visit unspeakable horrors upon innocent people if they cannot keep that control. The horror and scale of the virus is so severe, that the plans the military implements are completely plausible.

The actions scenes are masterfully done, effectively placing the viewer in the points of view of both the victims and the crazed, but still scarily human, zombies. The portrayal of the violence pulls no punches; people of all age groups and walks of life are destroyed without remorse. No attempt is made to soft-pedal it. The fragility of human life on Earth and its vulnerability to just the right nasty virus are thoughts that stay with you after you've left the theater, and add a nice "after taste" of fear. The soundtrack, as with the first film, is amazing in conveying the tension and dread and sadness of the scenes. The story is fairly tight, as well. My only complaints might be with the acting of some of the soldiers, which just didn't feel authentic to me for some reason.

Overall I'd say this is one of the best zombie films I've ever seen, in fact, one of the most effective thrillers I've seen, as well. 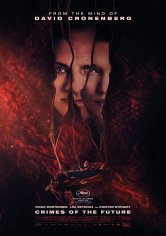 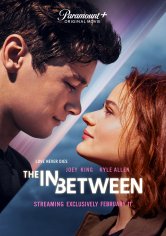 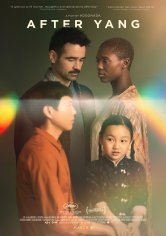 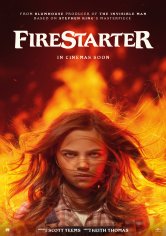 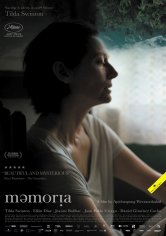 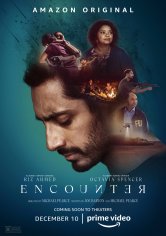 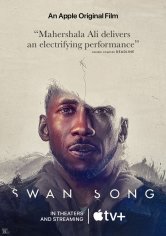 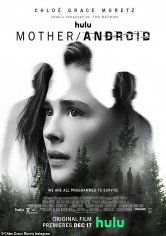